Few experiences can really change how we look at things. Even fewer of them are shared between all humans at the exact same time. We went through a global phenomenon that at the same time kept us locked in our places. There was a great disconnect between collectively tuning in and following the same sequence of events and locking ourselves out of our lives.  But in the midst of our isolation, came a desire for closeness and connection with others. Wanting to merge with something greater and a reimagined sense of one's relationship to the world are the legacies of the past year.

Being alone for so long challenged our well-worn concept of identity and individuality. What does it mean to be an individual after all? The idea that we're separate unique identities is so well ingrained into our cognition that is difficult to imagine ourselves as interconnected organisms. Now, though, in the wake of the disaster, we catch a glimpse of the complexity of our civilization—we cut through the illusion of self-reliance, realizing that we are interconnected as a civilization as much as a biosphere. We just can't function as islands. The view of human beings as autonomous individuals with neat borders is losing ground.
‍
The question of where a person begins and ends is not as straightforward as it seems. A person's anatomical definition is meaningless since it is shared with microbes and contains more microbial cells than it does human cells. You contain multitudes. Like an ocean, a forest, or a mangrove, you are a biome, an ecosystem. You hold insde yourself a crawling network of miracolous cooperations. It takes a special combination of multispecies operations going on simultaneously for you to survive. Thanks to these societies inside us we can build societies outside. Everything is interconnected. Networks are fundamental.
‍
Just as our societies, AI is based on the interlinked activity of millions of nodes. A dynamic network of flashing neurons that creates meaning out of randomness. A single neuronal circuit can't give rise to meaningful outcomes, just as the behavior of a single person can't give rise to the intricate architecture of a metropolis. When one starts to see the world as a living labyrinth of networks, new connections start to arise, links between worlds that were once thought distant start to form. A new kind of intimacy takes form, one that is universal. Can this new realization help us reveal hidden paths in our relationship with technology and artificial intelligence?

Threads is Indigo.ai’s yearly program to find and share loose ends in the AI discourse. We invite you to shake off all of your convictions about AI and technology, to pick up what ignited your interest during the year, to turn it into a presentation—or any other sharable format, and to enjoy getting your head expanded by a bunch of wild ideas.
Read the invitation

The event will take place sometime in the remaining months of 2021 in a location to be defined. Nothing changes for your work. You can take time to work on your idea whenever you want from now since the day of the event.

An idea, a thought, or a question. It can be anything. A provocation, a joke, or an artistic expression. It has to be yours, it must honestly interest you, the kind of interest that kids have. It has to be imperfect and raw, perfection is boring anyway. It has to be sincere, we are not here to show off, you can come as you are. Except for these, there are no other rules, just ten minutes to tell us anything you want about AI.
00:10:00
10 minutes to expand on one idea about AI. You choose how, it can be a presentation, a talk, a poem, a demo, or a performance. Anything you can actively share.
English
Words matter, especially if you're in a multicultural team. We're inclusive and we want everyone to understand each other, so please keep everything in English.
3 days to prepare
We all love AI, but we like free time more. That's why you can take three days from regular activities to work on your Threads project, from now until the event. Just be sure to put it on your calendar so we will know when not to disturb 👀
3 people per team
If you want to make your project a team project you can do it. Work with your buddies, but no more than 3 people per team though.
New

'How to present your idea' crash course

We tell stories all the time. For fun, for work, out of love, or to our kids. Some of them are good, they make the world a better place. Other stories can be harmful and can divide us. Our ability to tell stories might be one of the mightiest technologies we ever developed. That’s why we’re working on a brief course to sharpen and refine your storytelling abilities. Interested? Let us know by filling out the form down here.
Take the course

What happens to my idea after the event?

The core of Threads is to share ideas and to experiment with AI. Both inside Indigo.ai and outside. That’s why we strongly push to make your idea go public. Sometimes this happens by actually developing the project. Sometimes we put your idea out in the wild in newspapers and other media.
Past Threads ideas
Chatbot persona

A philanthropic use of artificial intelligence

The varieties of psychedelic experience 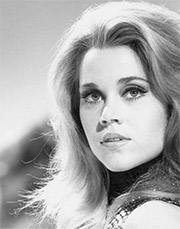 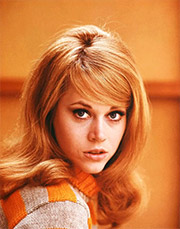 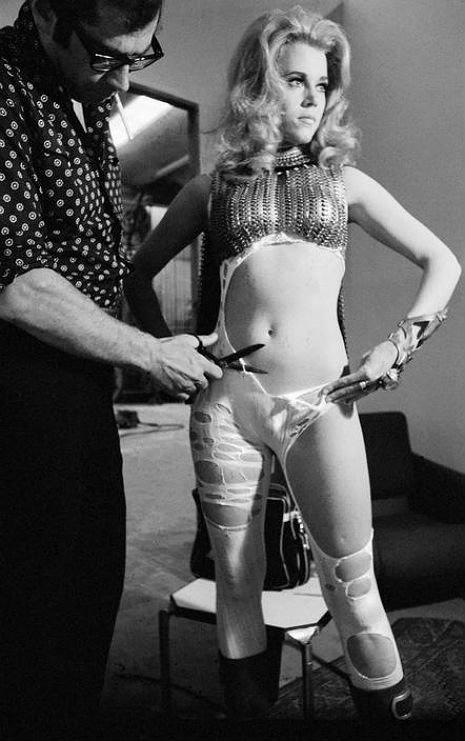